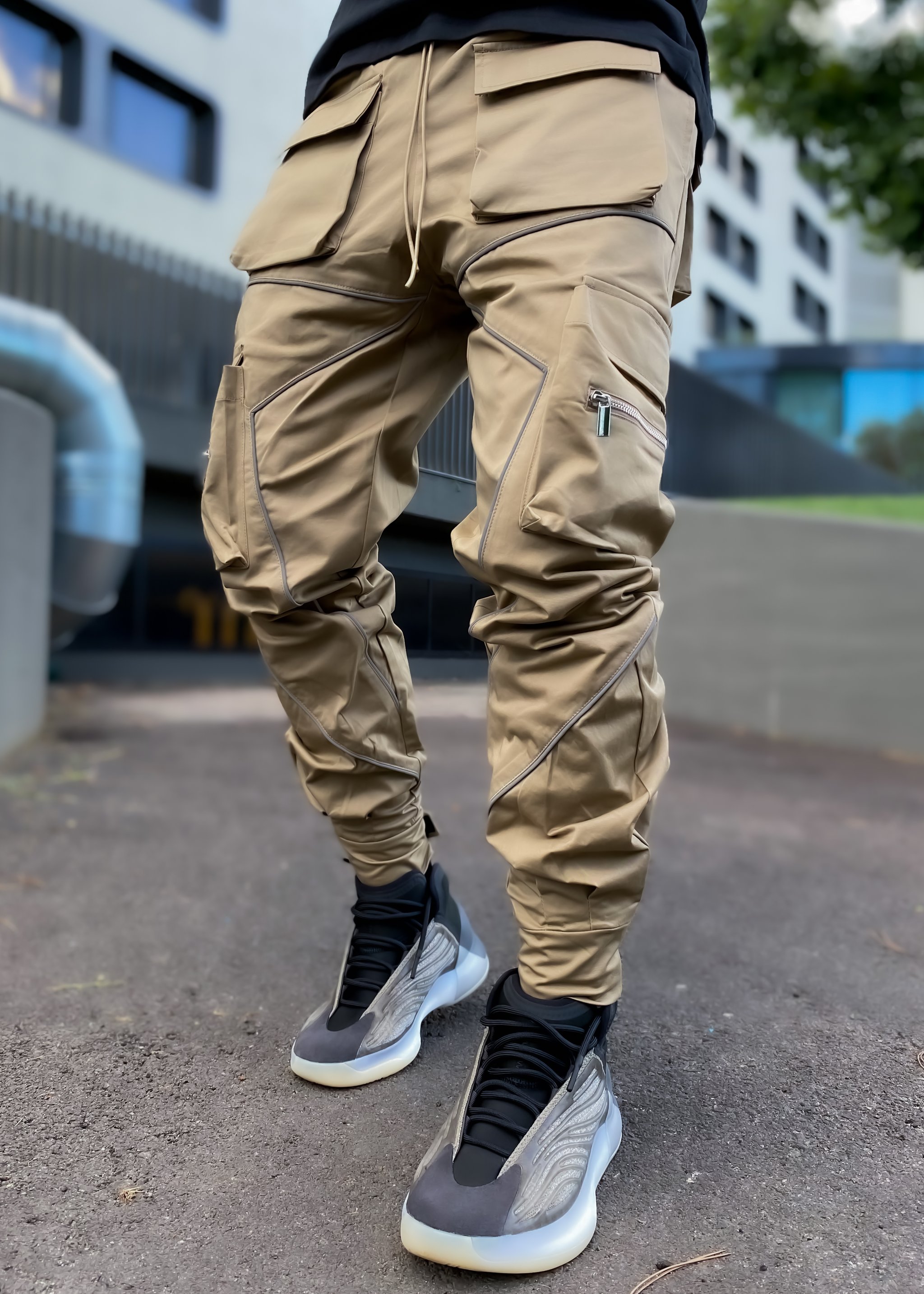 Slacks, trousers, or pants, are a clothing item that may have originally originated in Central Asia, initially covering only the legs, with the waist folded over the foot. They are designed to be carried out of the front and worn close-fitting, as they were initially, but with the use of machine-sealed buttons on the inside, and later with zipper-sealed buttons on the inside, allowing the pants to be worn more comfortably. Slacks are made from a variety of materials, including silk, cotton, and gabardine. They may be long or short-waist, and of varied styles, from stiff, tapered ones to soft, pleated ones; made of various types of material, including rayon, nylon, wool, cotton, and so forth.

In modern times, pants have developed into a wide variety of garments, with the expanding use of pants for a variety of purposes (e.g., dresses, underpants, etc. ), having varied styles and designs, having multiple pockets, with and without closures, being washed and dried, and even worn for exercise and sports. Slacks may also be called jeans, with the distinction that they are usually made of one piece of material, whereas jeans have two pieces. The material used in modern trousers can be denim, perforated cotton, wool, silk, jute, rayon, gabardine, and several other synthetic and natural fibers. Slacks are of varying styles and types, with some having one or two pairs, others having three, four, five, six, seven, or eight pairs, and so on.

Slacks were first worn by peasants in the early 15th century as work wear and gradually became part of the general population’s wardrobe. Slacks gradually took the form of dressier versions, with the doublets of the late 15th century being among the first examples of dress trousers. Slacks became common in offices in the late medieval period, where they were worn to attend church services and other functions. In the early Renaissance, pants were referred to as girdles, and they were the clothing of choice for the upper middle class. In the late Renaissance and early Elizabethan period, pants were referred to as hose (a type of pareo) and were worn by both men and women alike.